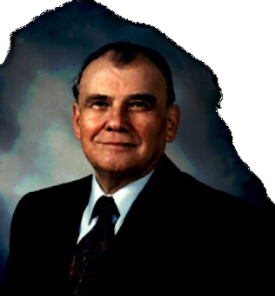 Justice Bracco was born on March 31, 1925 in Edmonton, Alberta. He attended public school in Edmonton and Redwater, graduating from the University of Alberta with a B.Ed., LL.B. and D.D.

Justice Bracco and his wife, Laura have four children and seven grandchildren. He enjoyed travel, photography, hiking, stained glass, and he was an avid gardener.

In addition to his professional accomplishments, he was committed to community and volunteer activities. These experiences included: